The kids were finally in bed, a procedure that has been known to take about three hours when I’m on my own. I had screamed at my daughter, let the baby cry after a dozen failed attempts to get him to sleep, then out of pure overwhelming, consuming guilt, sobbed in my 5-year-old’s bed while she stroked my hair and offered the suggestion, “Maybe you should call Daddy?”

It was a fair point. He can get the baby to sleep far more easily than I can, and my daughter knows this. But given how rarely he does it these days, that fact is infuriating enough on its own. There was no point in calling for help (or for sympathy) because he wouldn’t pick up. He was working out of state for the fourth time in a month, and the enormity of my stress and exhaustion couldn’t be pushed away any longer. In that moment, I broke, something I’ve done more easily since having my second baby and finding myself alone most of the time.

There is no way around it—that night, I was a terrible mother. I didn’t just feel like one. I was one.

Continue reading on The Mid… 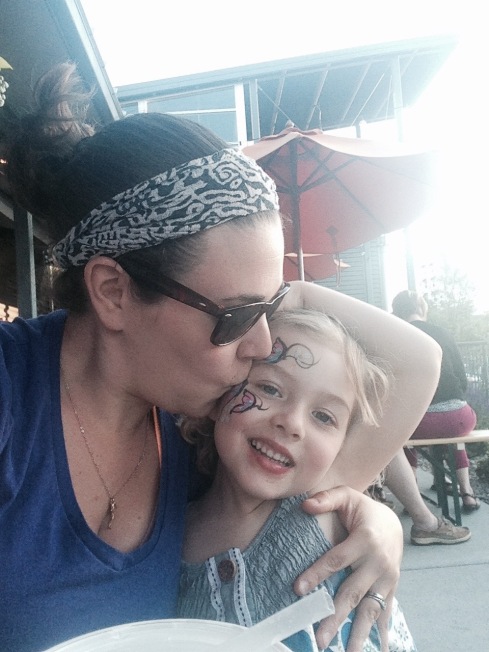